As I stood in the shower this morning I realized what today was, June 28, 2013. My grandmother as I would call “Ama” or “Abuelita”, Maria Paula Ortega, would’ve been 100 years old today. Unfortunately she passed almost 21 years ago in 1992 when I was only 11 years old.

This woman along with my grandfather, helped my mother raise me. My mom was a single mother pretty much ever since I was born so we lived with them my whole life while they were alive.

I remember going with them to the Civic Center where my Grandpa played Dominoes with his friends and my Grandma chatted with hers. I remember dancing with my Grandpa as they had dances there as well. I feel so old thinking about the times when I rode in his car and sat in the middle console between him and my Grandma. My grandma yelling at him in Spanish for going too fast or not seeing the other cars. I remember her making delicious Mexican food… arroz con pollo, fideo, and carne picada con papas. But mostly though, I remember her brushing my hair, giving me hugs, and telling me I was her “Reina”.

Many years have passed since she died but she was such an important part of my childhood. She helped raise me as my mom had to work full time to support me as a single mom, just as my mom did the same for me and my oldest (and even now as she still takes care of our 2 youngest as well while we work). I now have an even bigger appreciation for my grandmother as I know exactly what my mom went through with me. I now know how much my grandmother meant to my mom and what I meant to my grandmother. I see the love in my mothers eyes when she hugs my children as I’m sure not was there as well all those years ago. My mother has and will be such an impact in my children’s lives as my Abuelita was for me.

If only we would be celebrating her 100 years today with her. Even though she isn’t here anymore, I hope that as she looks down upon us today, she knows we are celebrating her and the love she gave and the memories we have of her. 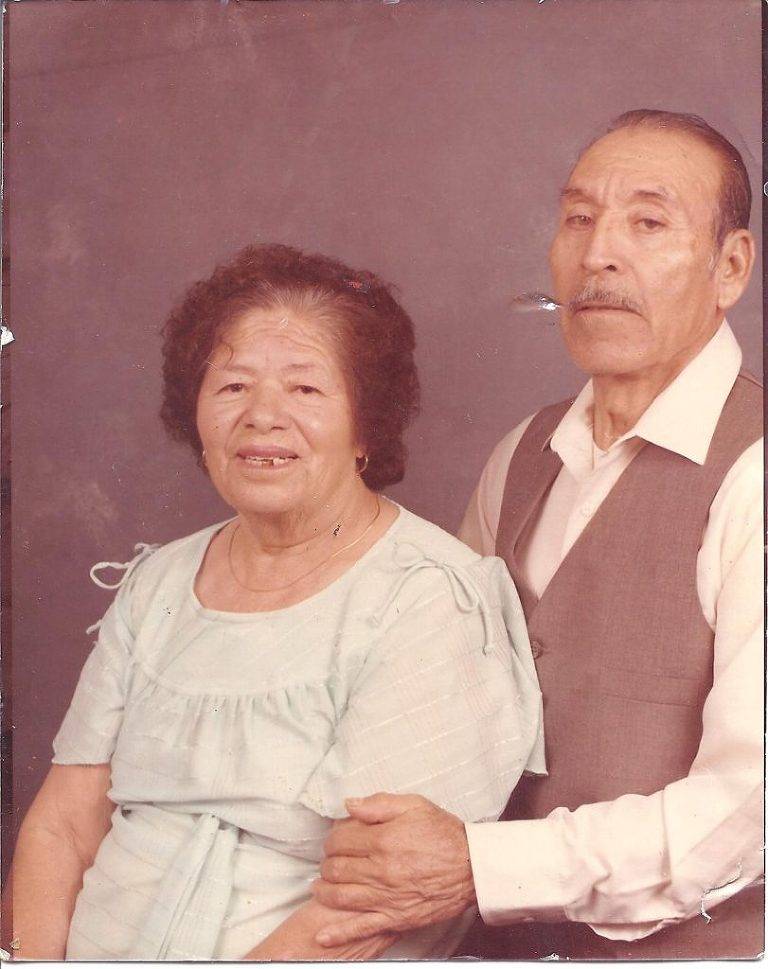 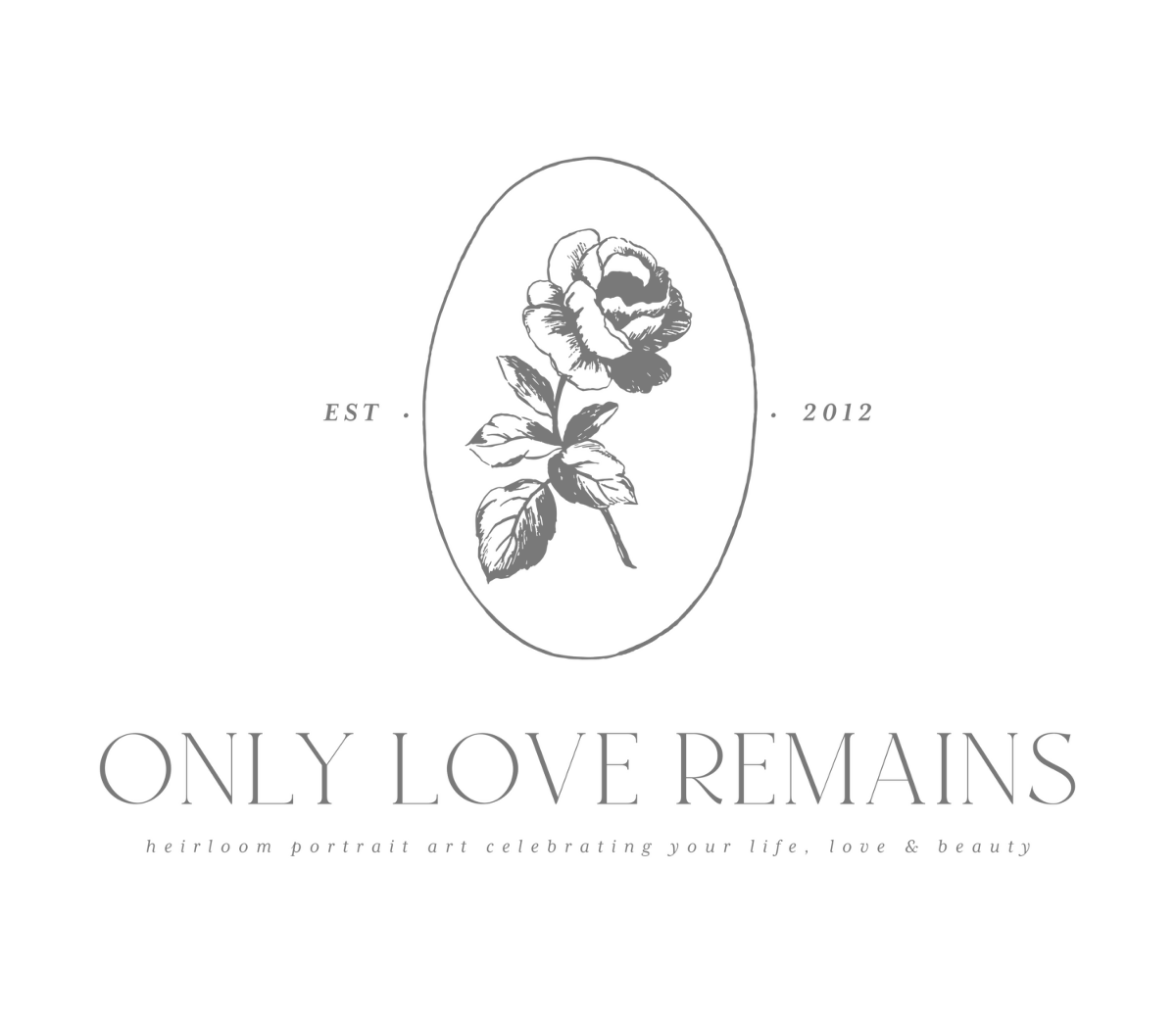